Jack Nicklaus described the PGA Centenary course as the “finest parcel of land in the world I’ve been given to work with” and he’s certainly done it proud.
18 Holes
6,815 Yards
73 Par
Near St. Andrews Area
Parkland Type

PGA Centenary isthe longest inland course in Scotland,measuring a whopping 7,088 yards from the back tees. There are five tee boxesto choose from, and the golfer can enjoy a selection of the best golfingconditions in the heart of Scotland.
Signature Hole - N/A
History:
The PGACentenary (formerly known as the Monarch) opened in 1993 and it's a big stadium course. WhileKing's and Queen's courses from Gleneagles were built by James Braid, the PGAcourse was mastered by Jack Nicklaus, and has a totally American style lay-out.The PGA courseis a modern classic. It had to be a great course and, set as it is in the heartof Scotland,the country that gave the world golf, Nicklaus described the course as"The finest parcel of land in the world I have ever been given to workwith". The golf courseis to host the Ryder Cup in 2014.
Quotes:
" The PGA Centenary Course course is much more about a clearedlandscape, bulldozed earthworks, plenty of water, big bunkering and vast greens- all adding up to a corner of Americacarved into a very Scottish setting. When the professionals play at Gleneaglesthey tend to play on this course, and they too find the going far from easy." 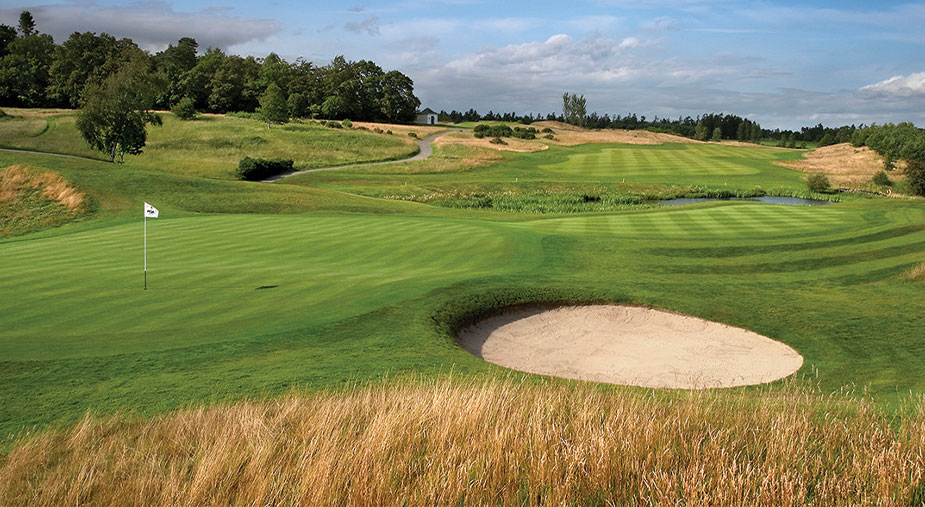 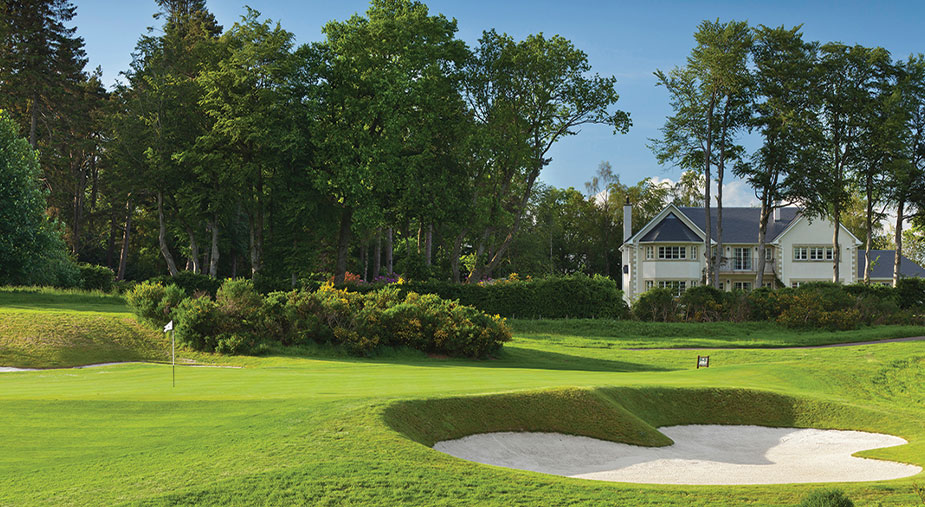 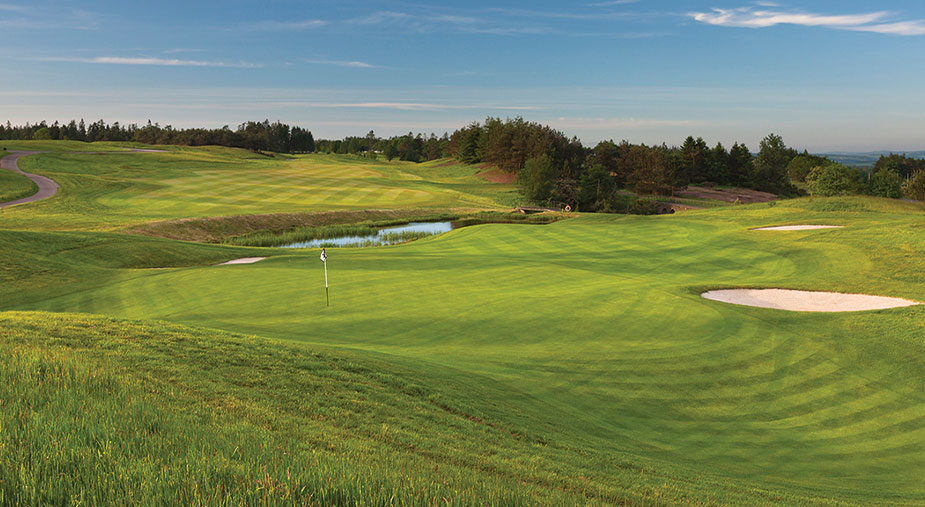 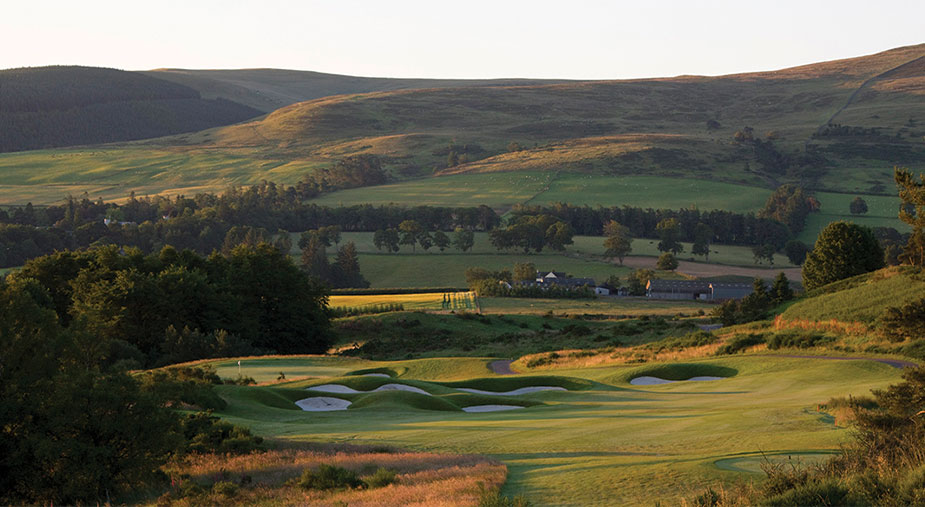 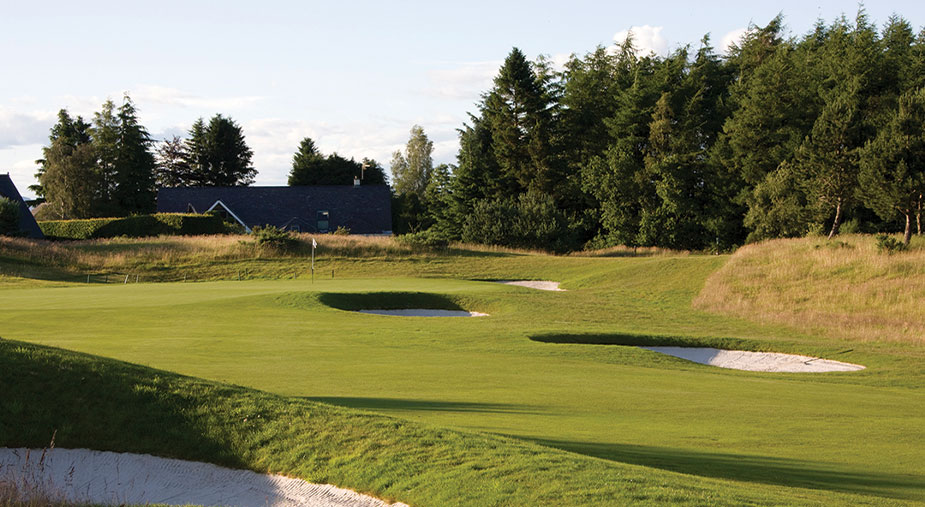