The King's Course, created by James Braid and opened in 1919, is a masterpiece of golf course design, which has tested the aristocracy of golf, both professional and amateur.
18 Holes
6,471 Yards
70 Par
Near St. Andrews Area
Parkland Type

For those who are addicted to the game of golf, Gleneagles offers the chance to play on the world's finest courses. The King's Course is a masterpiece of architecture which has tested the aristocracy of golf, both professional and amateur.

It is the former home of the Scottish Open and is still regarded by many as the No.1 course at what has become one of the leading golf resorts in the world. With a perfect mountain setting for a game of golf, the King's course is surely the best moorland track in the world. The sweeping views of the Ochil Hills and the peaks of Ben Vorlich and the Trossachs are simply astonishing.

James Braid (the five times Open Champion) was commissioned to design the King's course, assisted by Major C.K. Hutchison and Matheson, the general manager of the Caledonian Railway Company. Following the Matheson's idea of creating a new venue in 1908, King's course opened for the first time in 1919 and in 1921 hosted the first Ryder Cup match between USA and Great Britain.

Over the years, a number of important events have been played on the King's course, including the Curtis Cup, Dunhill Trophy, Scottish Open and the WPGA Championship of Europe.

"If heaven is as good as this, I sure hope they have some tee times left". Lee Trevino 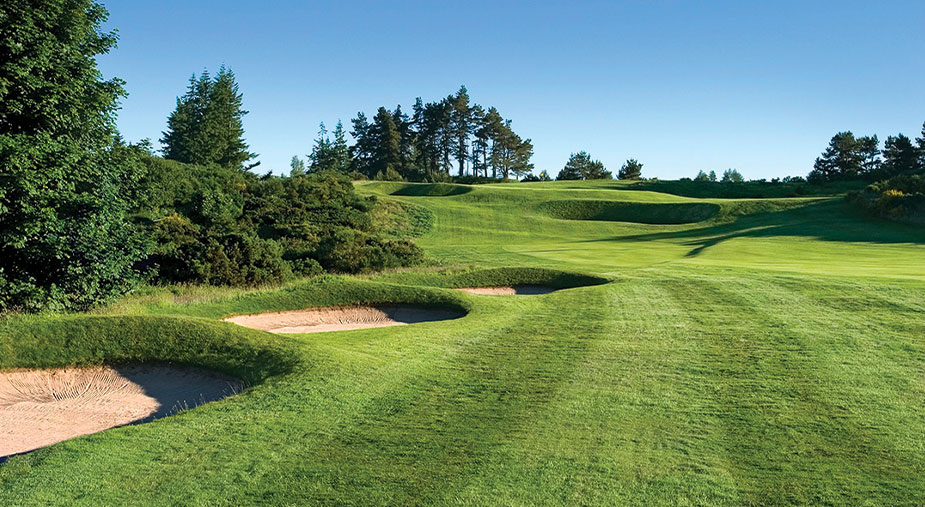 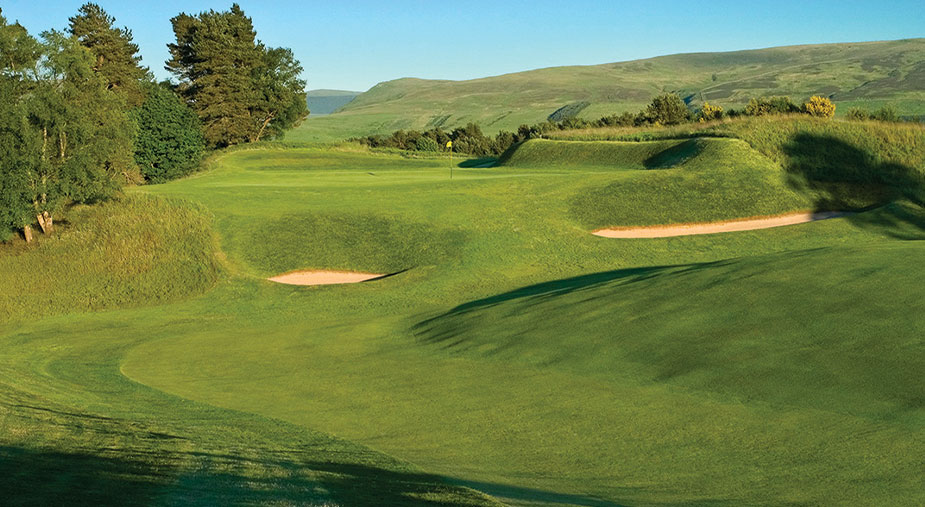 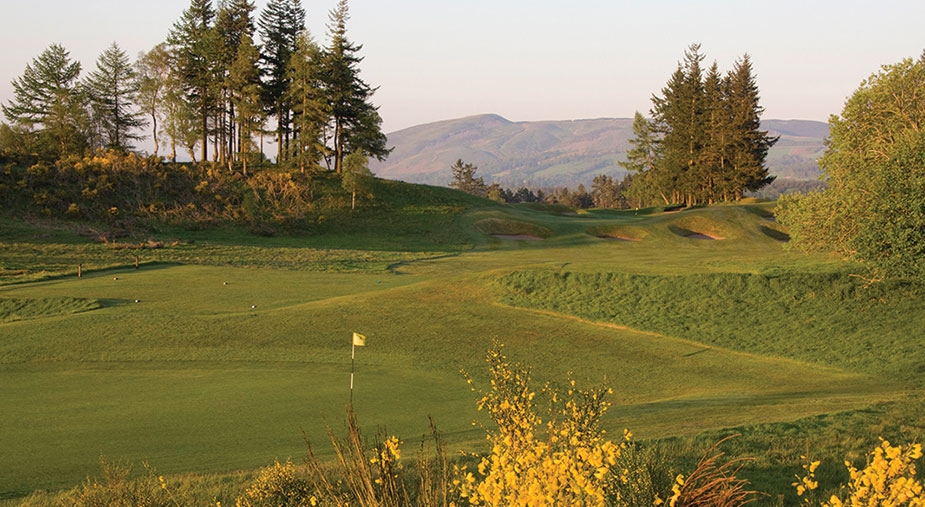 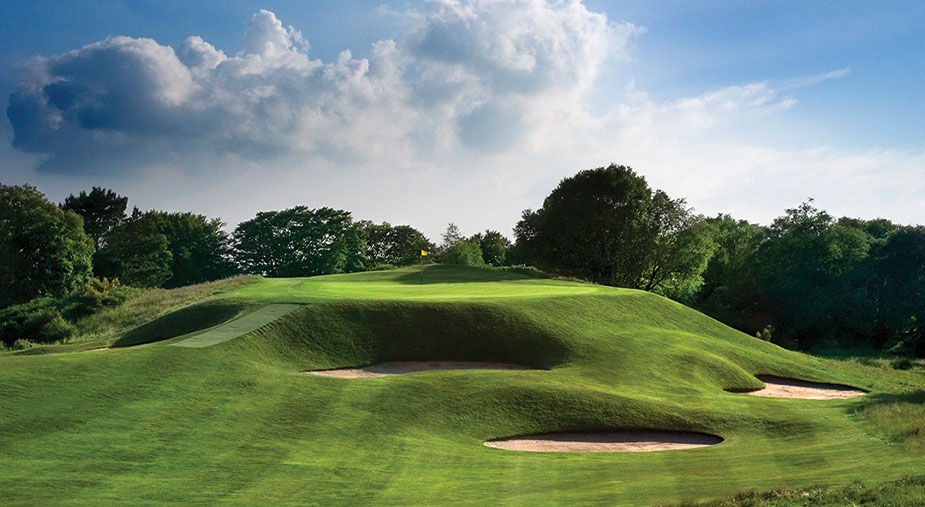 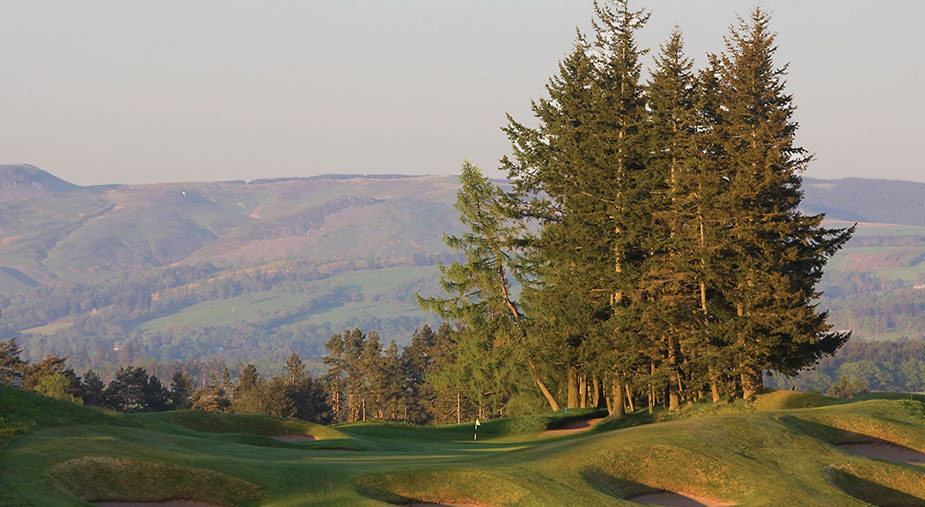